October is always an egg-citing month in the flock community, as Purina celebrates Flock-Tober® with their loyal following of backyard chicken raisers across the country. The Purina® Flock-Tober® enthusiasts especially look forward to the reveal of the highly anticipated coop sign designs — these collectible signs have become a staple in the Flock-Tober® festivities. Which means we don’t take the task of creating the reveal lightly!

Each year, we work with Purina to reveal the designs in a fresh, new way, and for this particular year, we tapped into dealer and Purina influencer partners to create an unboxing-style video that was then shared across social media. Utilizing influencers was valuable for multiple reasons — influencers not only help reinforce authenticity, but they also bring their own audience to Purina’s efforts. We began working with this group of influencers months prior to the reveal, which meant their audiences were familiar with seeing the Purina® brand on these channels they already trusted and looked to for education and inspiration.

With none of the influencers having seen the new designs prior to the unboxing, the video showcased genuine reactions and allowed their fans to enjoy the moment of instant gratification with them. The video garnered a reach of over 64,000, with 161k+ impressions. But enough chick-chatting; scroll down and put your feathers together for the 2020 Purina® Coop Signs Reveal video! 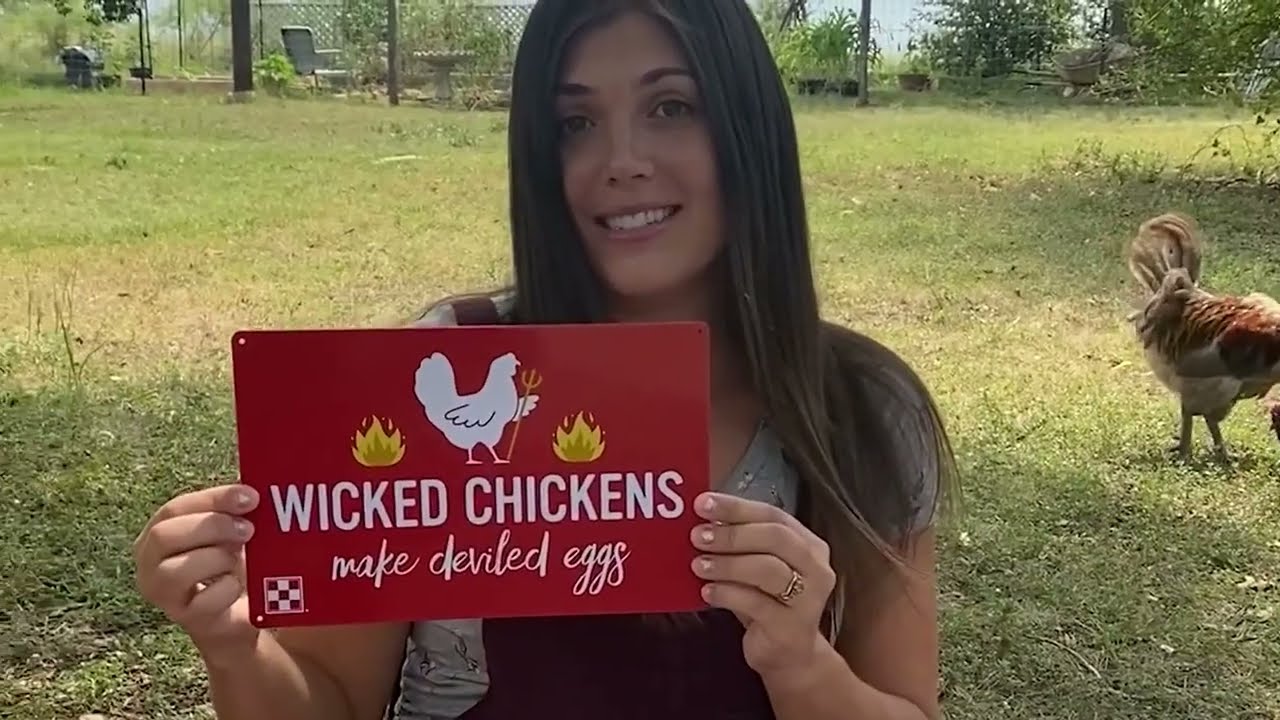